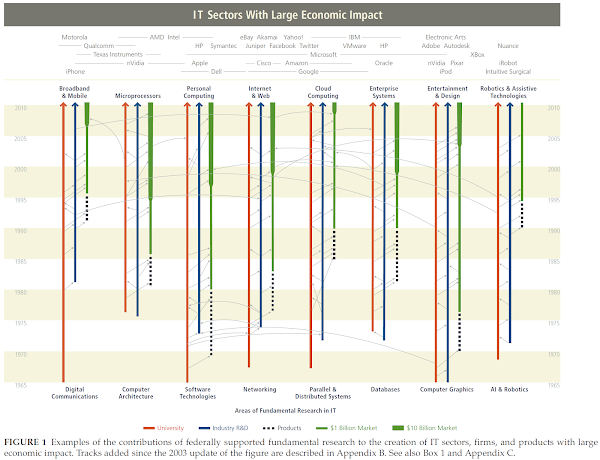 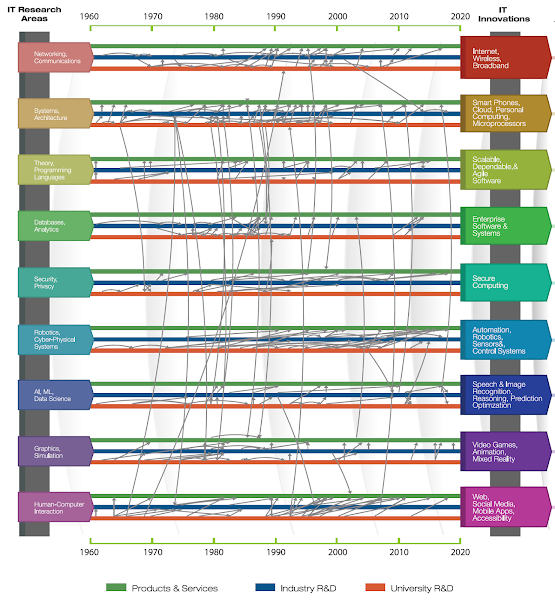 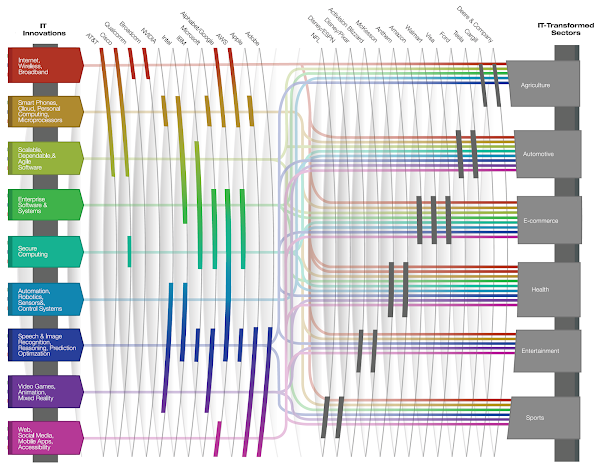 Over the last seventy years, informatics, the science that has made the digital world possible, has caused a social revolution of unprecedented importance, whose effects have not yet been fully understood.

This was recently reiterated by Antonello Soro, President of the Italian Data Protection Authority (Garante per la Protezione dei Dati Personali), in the presentation speech of the Authority's 2019 annual report, describing digital innovation as «a “total social fact” capable of inscribing in new coordinates an entire construction of the world and its own anthropology» and recalling «the insidious vulnerability of our digital self».

I have therefore considered, as an ordinary citizen but also as an informatics scholar, whether this new “total social fact” is adequately considered at the constitutional level.

Other innovations (e.g., television and airplane) have dramatically changed our society over the same period. The human needs that are affected, however, are protected by the Italian Constitution not in reference to the technology with which they can be satisfied but in relation to the fundamental rights they express. Therefore the Charter has not needed any change, despite the advances in technology. For example, being able to communicate with someone or physically reach a place are essential requirements for a complete expression of social relations, but Articles 15 and 16 of the Italian Constitution keep intact their validity, even though we have today communication tools and transport systems that were difficult to predict by the constitutional fathers.

The advent of electronics and informatics has also profoundly transformed the world of media, but what is written in art. 21 has not needed any change. It is true that it has been debated over and over whether the social networks made possible by the Internet should receive a mention in our Constitutional Charter, but so far there is no definitive conclusion.

Therefore, to a first approximation it might seem that there is nothing new.

The inviolability of our personal freedom, as well as of our home and our communications, continues to remain guaranteed in the digital sphere by the same articles (articles 13, 14 and 15) that ensure it in the physical world.

However, I observe that the set of digital data referring to us, aggregated and correlated, constitutes what I call our “digital double”, that is the projection of ourselves into that new dimension of the world that has manifested itself in all its importance only with the development of digital technologies.

This element was emphasized in Soro's speech, when he recalled that «The translation, never so totalizing, of our individual and collective existence into the immaterial dimension of the web, in fact exposes each of us – first of all through our own data – to the subtle but pervasive threats of a reality, such as the digital one, as extraordinary as little safeguarded» and that «data protection, by regulating the conditions for the circulation of what, like data, represents the constituent element of digital technology, has proved to be an inescapable prerequisite for any possible balance between man and technology».

I ask, then: if this aspect is something that has enriched the kind of people we are, since we no longer live and exist just in physical space, but we have extensions and projections in the digital world, then who oversees such an important reality?

Of course, we have the GDPR (General Data Protection Regulation – the European regulation for the protection of personal data), a standard in Europe we can be proud of, for how it precisely and rigorously defines the limits of the use of the myriad of bytes that we leave behind by interacting with digital devices and systems, and the Italian legislation on the subject, the Authority chaired by Soro is the supreme guardian of.

I wonder, however, if there are some rights not protected by the current Italian Constitution. More precisely: the right to preserve our identity, which at this point no longer manifests itself only in the physical world but also in the digital one, has – maybe – remained somehow unguarded?

Art. 22 of our Charter protects some aspects relating to identity: citizenship, name, legal capacity. At the time it was written, these aspects were all that was needed. However, the explosion of the digital world has brought to light other aspects, those relating to the “digital projection of our identity”, which perhaps would require a protection of the same legislative rank. Not because they are “new”: humanity has been recording data about the world for thousands if not tens of thousands of years. But because from being a completely negligible component of our existence, they have become a relevant and important part of it and, as the health emergency of this period has unfortunately taught us, one we can no longer ignore.

Soro also observed the particularly delicate nature of this area, highlighting that «The devolution to the immaterial dimension of almost all of our activities is not a neutral process, but involves, if not supported by adequate guarantees, exposure to unexpected vulnerabilities in terms not only of information security but also of subjection to interference and controls that are often more insidious, because they are less perceptible than traditional ones».

In abstract, this data dimension has always existed, but in practice it has always had a negligible “thickness”. Nowadays, the explosion of digital systems has enormously increased it (and it will do so more and more in the future) and it has become an integral and constitutive component of our personal and social life.

This very strong and uncontrolled growth of the data dimension was remarked by Soro himself who, on a previous occasion, observed that «We need to promote a strong digital regulation both in Italy and in Europe, to protect the most relevant data, from the health ones to fiscal and national security ones, and build additional guarantees» and that therefore «the primacy of public regulation needs to be reaffirmed. Exchanged data are those referring to ourselves and the first and foremost issue is to protect the digital person».

Hasn’t the time come to provide adequate constitutional guarantees to our digital doubles?

----------
The English version of the Italian Constitution can be found here. For ease of reading I report here below the most relevant parts of articles cited above.

Art. 14
Personal domicile shall be inviolable.
Home inspections, searches, or seizures shall not be admissible save in such cases and manners as shall be established by the law and in compliance with provisions safeguarding personal liberty.
Controls and inspections for reason of public health and safety, or for economic and fiscal purposes, shall be regulated by appropriate laws.

Art. 15
Freedom and confidentiality of correspondence and of every other form of communication shall be inviolable.
Limitations may only be imposed by reasoned judicial decision and in accordance with the safeguards provided by the law.

Art. 16
Every citizen has the right to reside and travel freely in any part of the country, except for such general limitations as may be established by law for reasons of health or security. No restrictions may be imposed for political reasons.
Every citizen shall be free to leave the territory of the Republic and return to it, notwithstanding any legal obligations.

Art. 21
Everyone has the right to freely express their thoughts in speech, writing, or any other form of communication.
The press may not be subjected to any authorisations or censorship.
Seizure may be permitted only by reasoned judicial order and only for offences expressly determined by the law on the press or in case of violation of the obligation to identify the persons responsible for such offences. ...
The law may introduce general provisions for the disclosure of financial sources of periodical publications.
Publications, performances, and other exhibits offensive to public morality shall be prohibited. Prevention and enforcement relating to such violations shall be established by law.

Art. 22
No-one may be deprived of their legal capacity, citizenship, or name for political reasons. 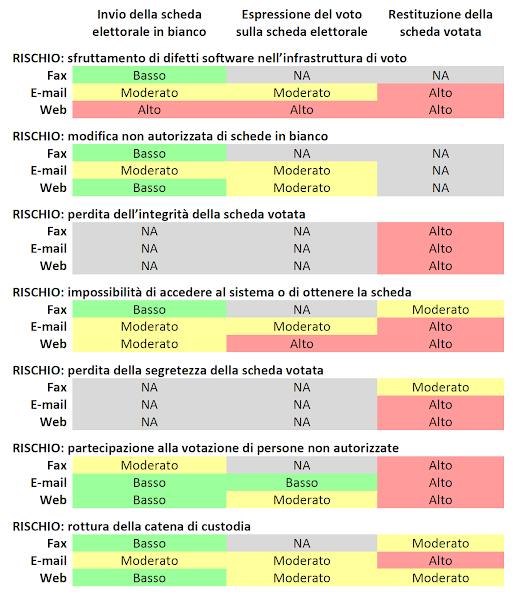 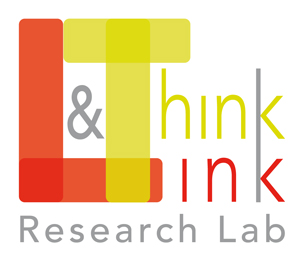 Building a Cybersecurity Culture in Organizations 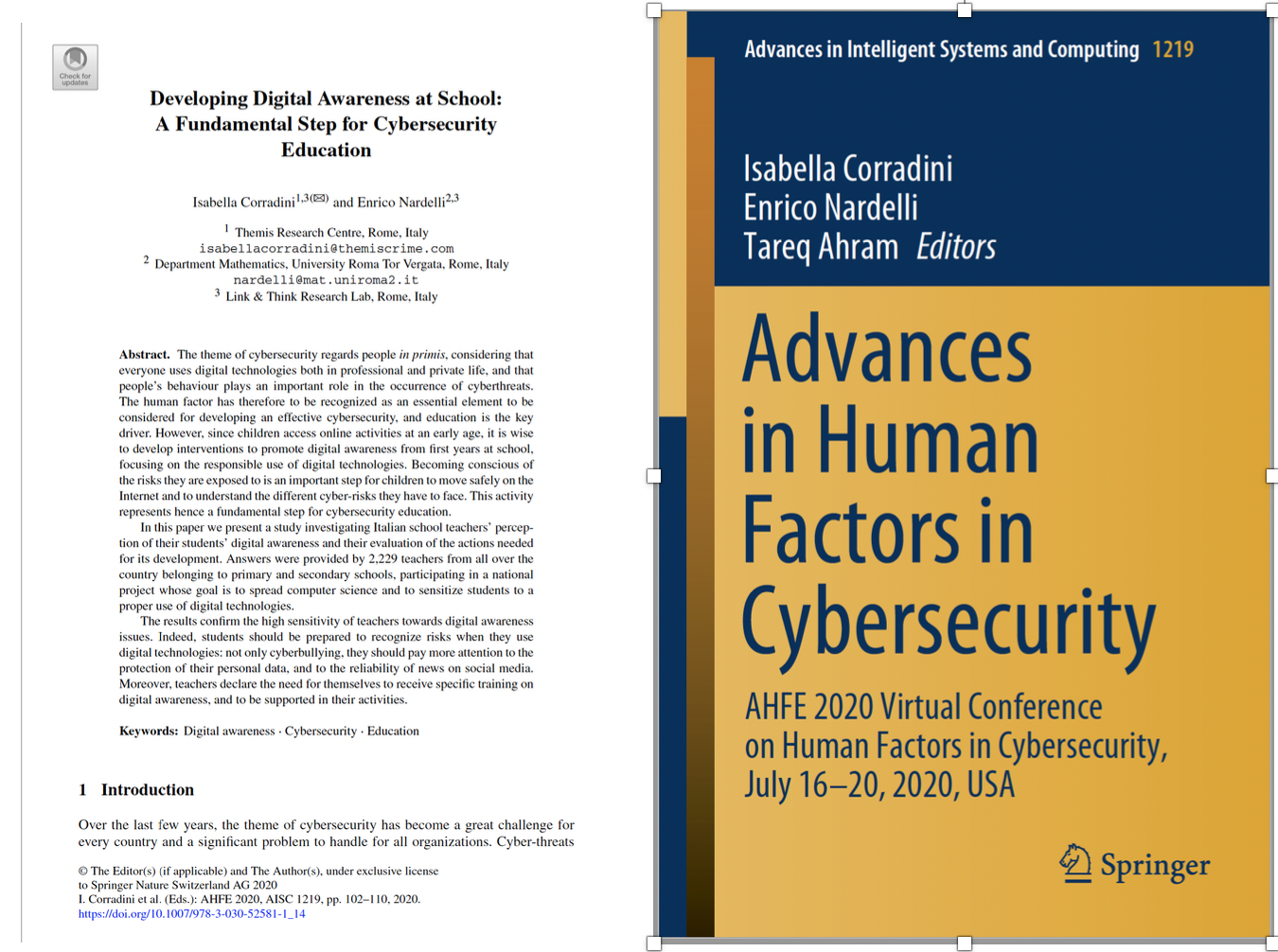 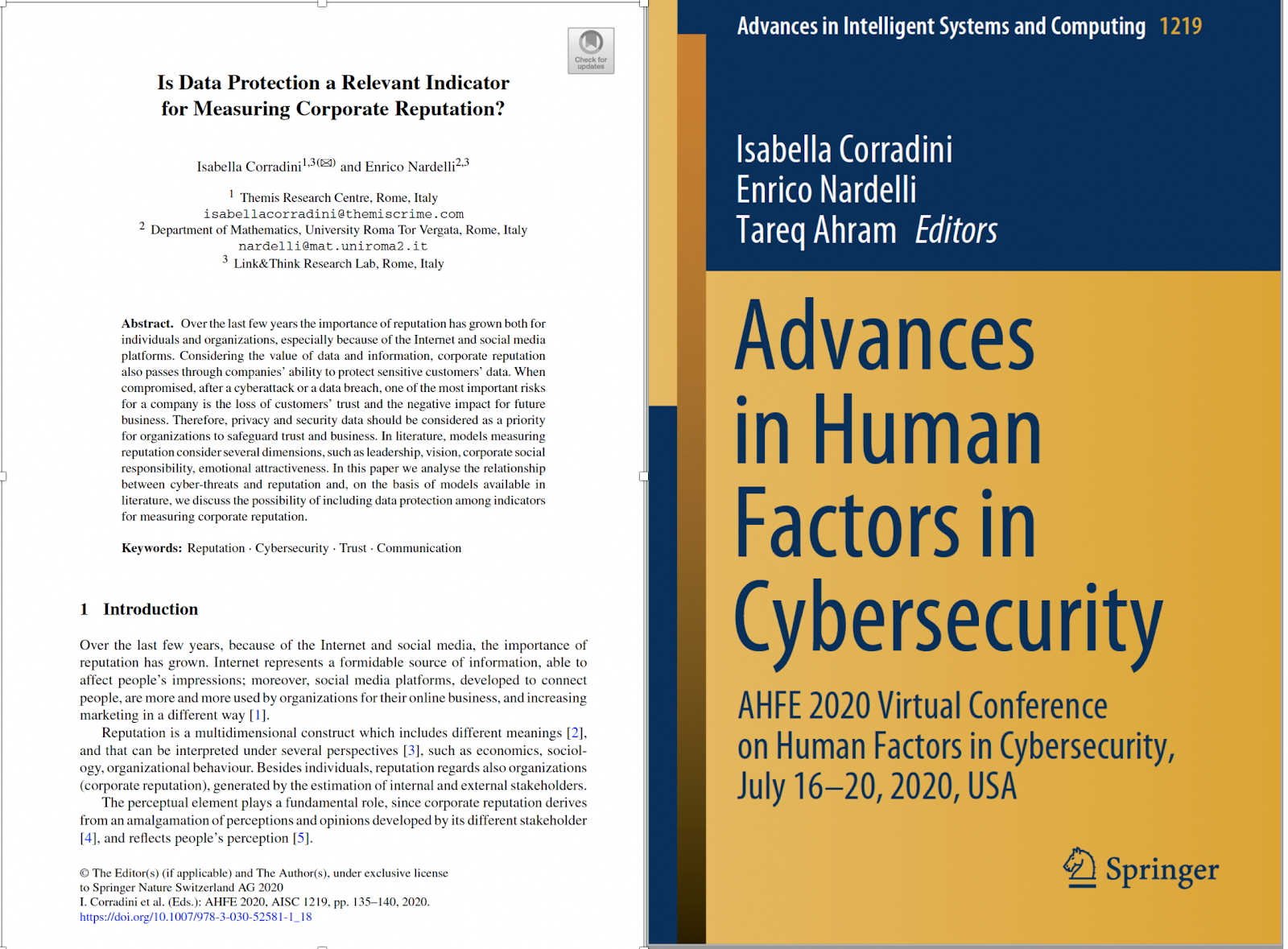 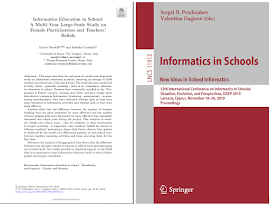 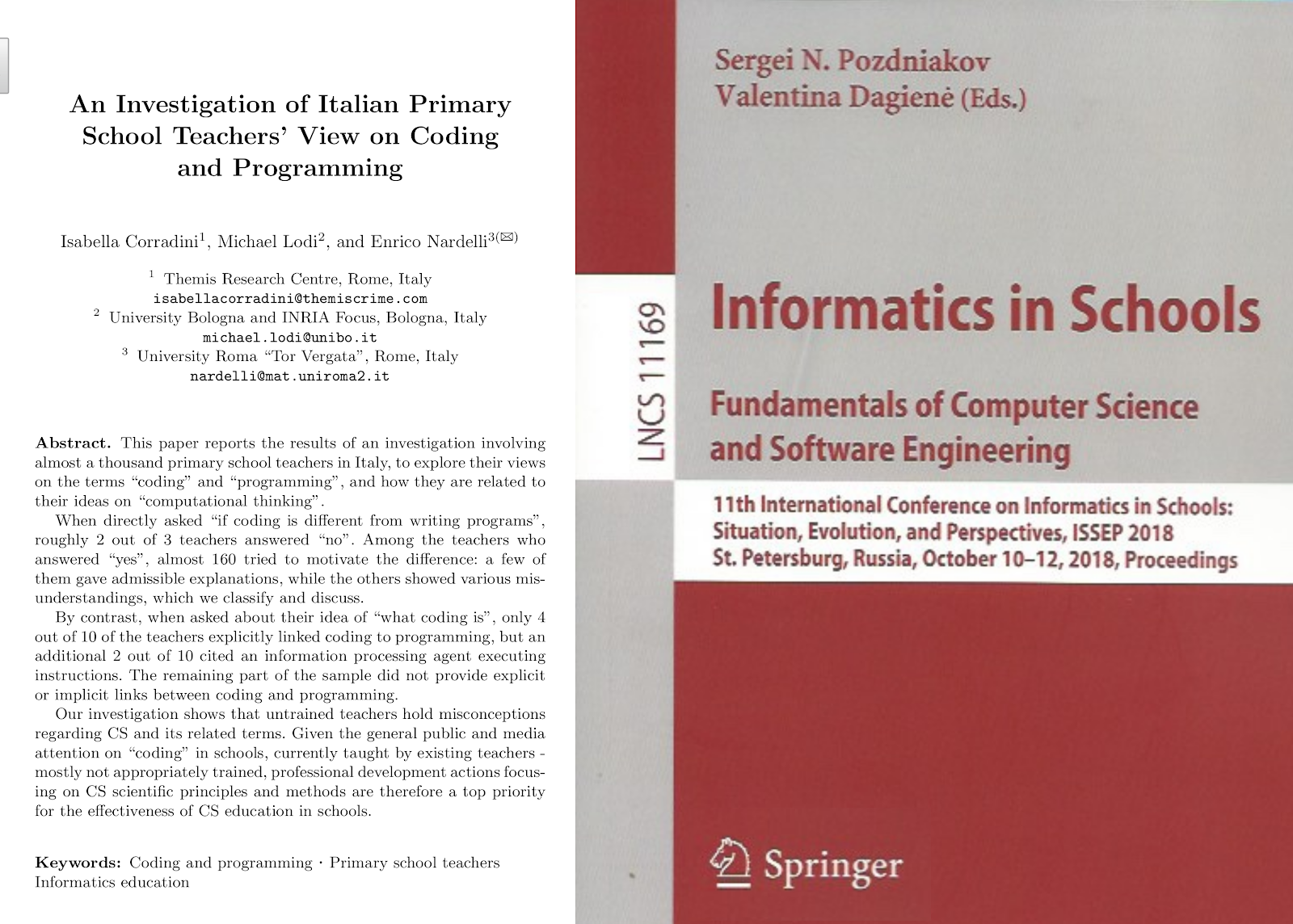 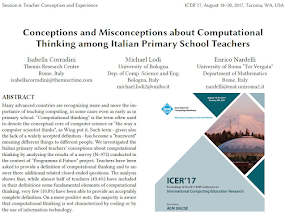 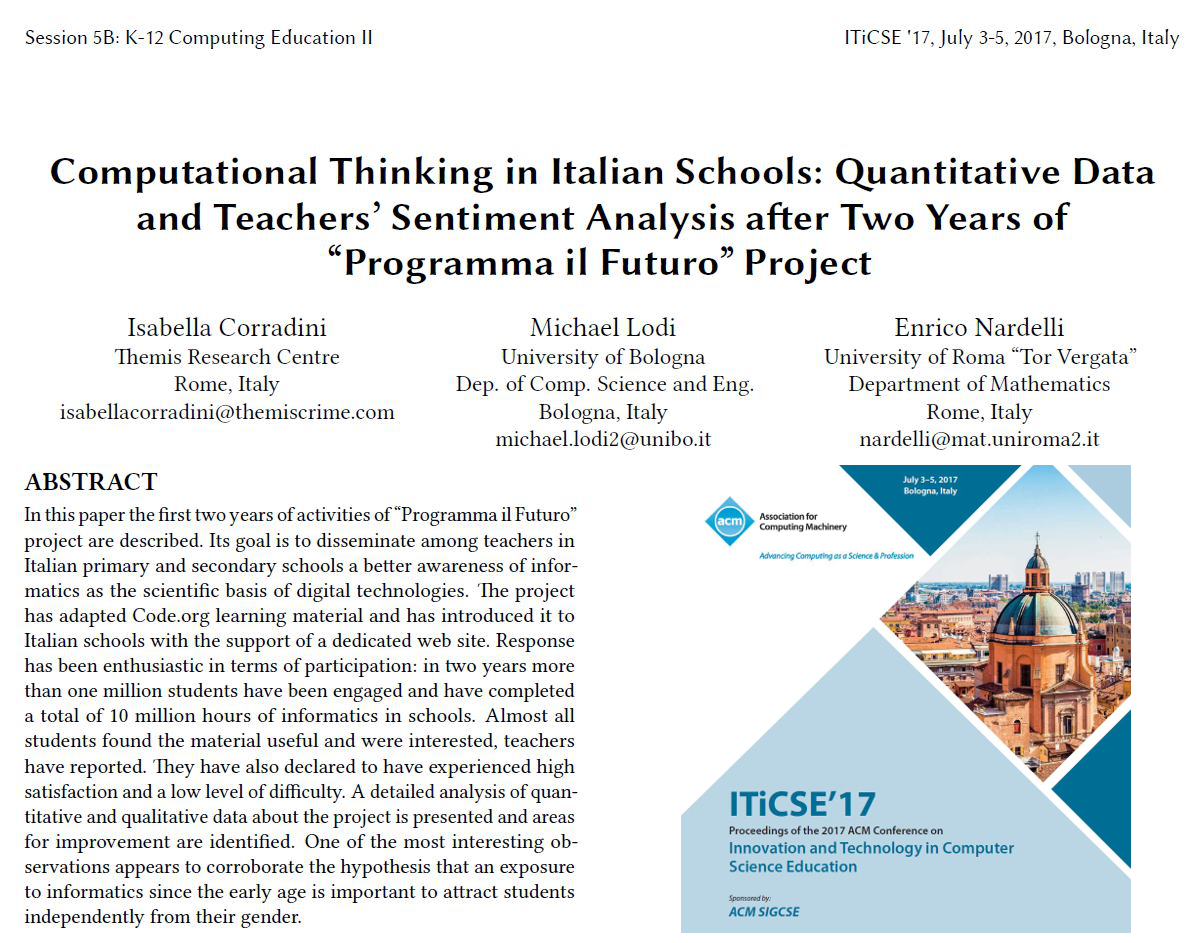 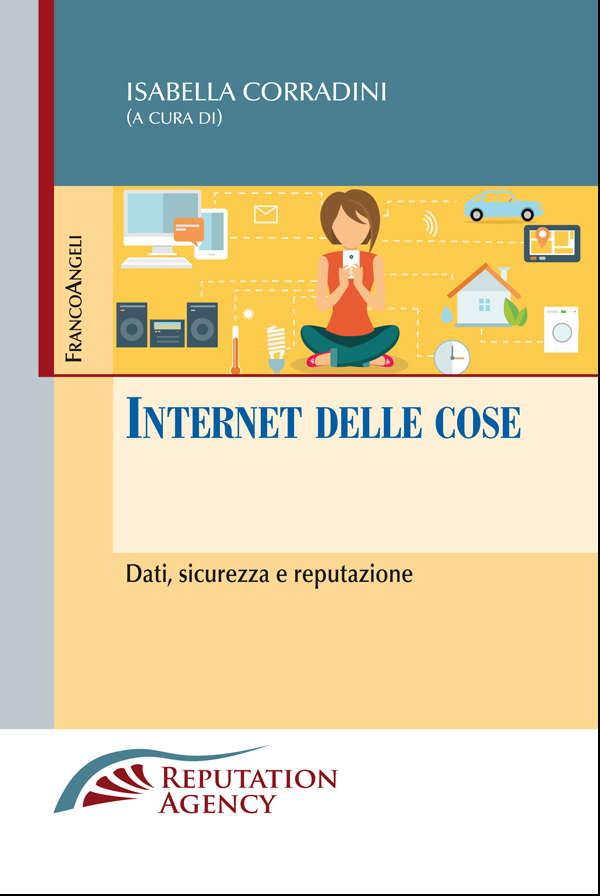 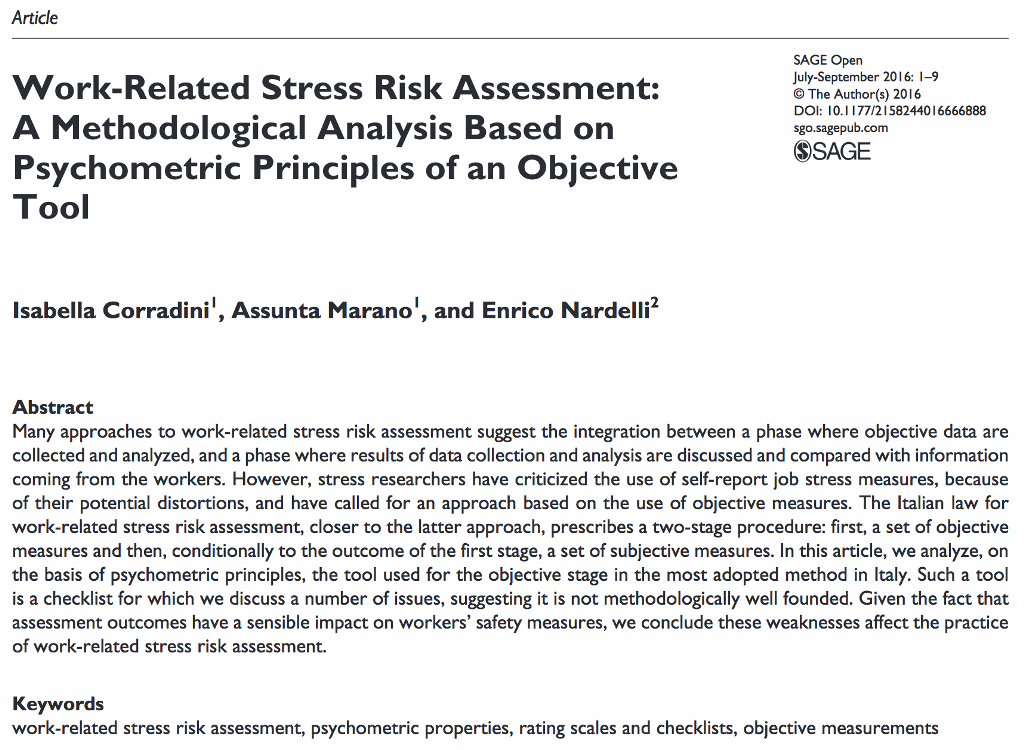 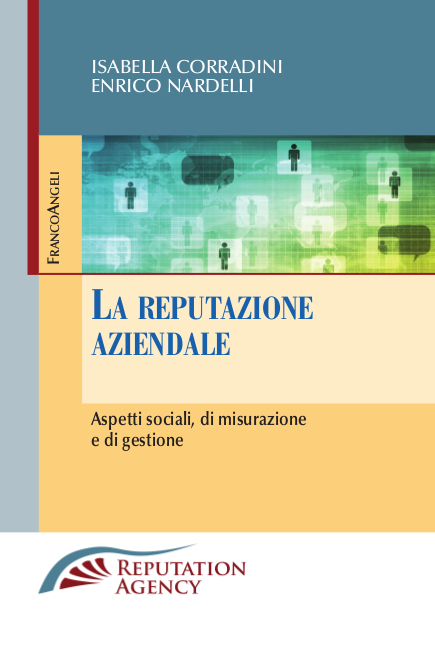